Punta Ala: tourist information about the city

One of the most exclusive tourist destinations of refined beauty, located along the Tyrrhenian coast at the height of the Island of Giglio, Punta Ala boasts beautiful beaches of fine, golden sand, modern bathing establishments and very equipped sports centers. It is renowned not only for the beauty of the land, for its tranquility, for the golf course (one of the largest in Europe and home to major international competitions), the marina, and the numerous sailing regattas organized.

Punta Ala owes its development to the aviator Italo Balbo, who bought several properties in the area and made it a base for its fleet training. The transformation of the real area and its seaside resort occurred in the 60s of XX century, in conjunction with the Italian economic boom. Soon they started to build numerous villas on the sea, residential and tourist complexes, the town became the elegant and modern tourist town nowadays known in Italy and abroad. The small port of Punta Ala is located right in the town center and is organized as a meeting point and evening meeting place for locals and tourists. Round we can see restaurants with sea views, locals and nightlife.

In the past the promontory of Punta Ala was a border land between the Principality of Piombino and the Grand Duchy of Tuscany where the pirate invasions were greatly feared. Next to modern buildings are thus ancient structures used for a long time as a lookout and defense points. This is the case of Hidalgo Tower and Punta Ala Castle built by the Medici both dating back to '500. On the islet of the Sparrowhawk just off the beach also raises the Tower of Appiani, scene of fights and violent deaths that already around the '600 decreed its abandonment. 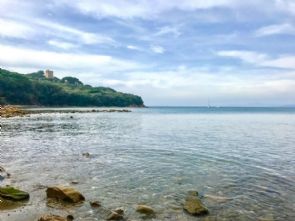 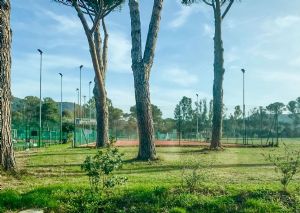 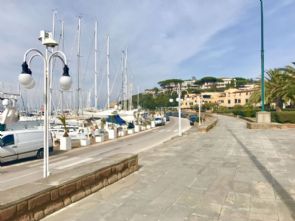 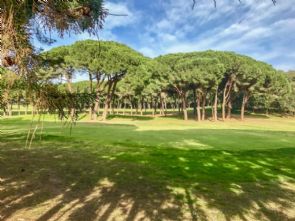 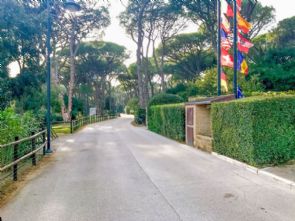 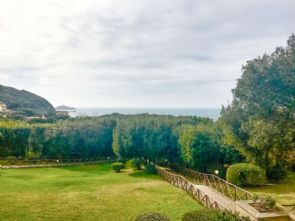 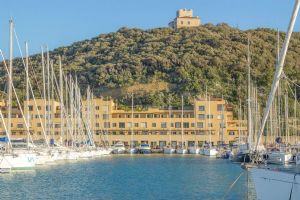 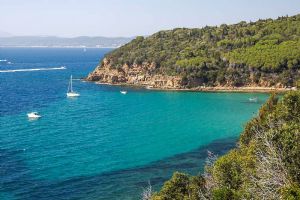 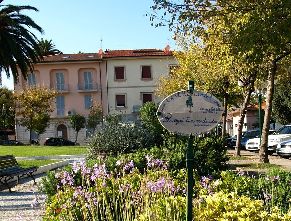 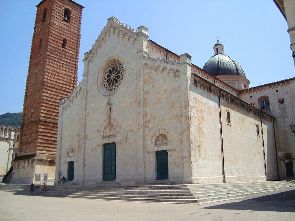 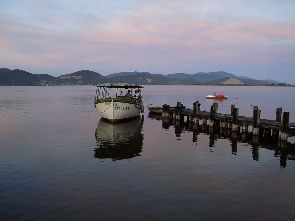 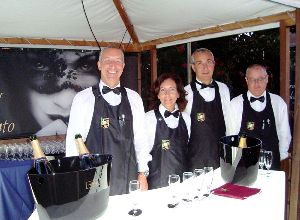 Looking for a property to rent or for sale in Tuscany? Search properties